#GayBlackPrivilege is the Product of American Exceptionalism 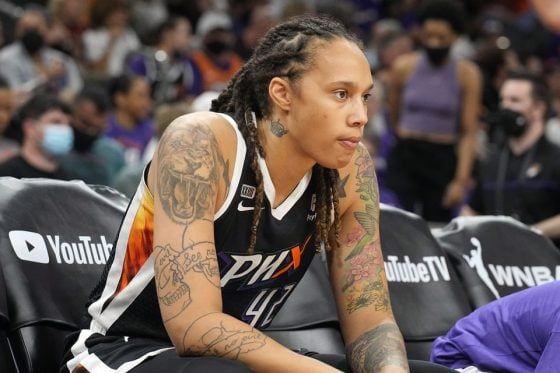 Today, American citizen Brittney Griner received a prison sentence that is one more reminder of what the world already knew: Russia is wrongfully detaining Brittney. It’s unacceptable, and I call on Russia to release her immediately so she can be with her wife, loved ones, friends, and teammates.  My administration will continue to work tirelessly and pursue every possible avenue to bring Brittney and Paul Whelan home safely as soon as possible.

This is the leader of the free world (or someone that represents him) saying that someone who entered a country with illegal drugs is being "wrongfully detained."

I mean, there have been a lot (and I mean A LOT) of idiotic comments made by the current administration, but this is just beyond the pale of absurdity. Basically this just opens the door to say that every prisoner in the world is being "wrongfully detained."

The level of hypocrisy is stunning.

How many Americans are being "wrongfully detained" in the USA for getting caught with illegal drugs?

How many foreigners are being "wrongfully detained" in American prisons for entering the USA with illegal drugs?

Have any leaders of foreign countries ever publicly accused America of "wrongfully detaining" someone caught breaking an American law?

Furthermore, anyone entering a foreign country knows that if you try to smuggle drugs into the country that you're taking a huge risk. How many people all over the world are sitting in prisons for entering a country with illegals drugs? I bet that number is easily in the thousands, if not tens-of-thousands. Are they being "wrongfully detained," or is this just anti-Russian propaganda?

People who fall for this type of rhetoric are really low IQ morons. Imagine being someone who is like, "Yea, that tall gay black sportsball player who got caught on camera trying to smuggle pot into Russia is being 'wrongfully detained,' because even though she was caught red-headed breaking Russian law, Russia is 'wrongfully detaining' her because she is gay and black."

I would speculate there are several thousand Russians in American prisons. I would also speculate there are several Americans in Russian prisons. Why do we only hear about the gay, black ballplayer? Is it because she is too stupid to know that it's illegal to smuggle drugs into other countries? Or is because she has #gayblackprivilege and gay-black people are above the law?

That's probably what is meant by "wrongfully detained." She is gay and black and in America that gives you a free pass to do anything you want without repercussion. So she didn't realize that when she went to Russia with illegal drugs that should couldn't just say, "ey yo, I'm gay and black. You can't arrest me or I'll accuse you of homophobic racism, and then we loot!"

To add more to the irony, Griner also hates America, which is the only place that recognizes her #gayblackprivilege.

Sometimes truth is stranger than fiction

Vengeance is Ours: An Ethnic Conflict novel 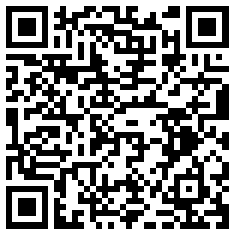